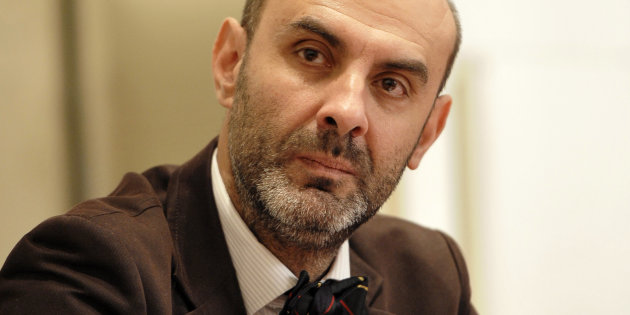 One of the most discussed bills deposited in the first months of the 18th-century aims to radically reform various Italian family law institutions. From the first reading of the bill, it is clear the attempt to overcome the results obtained from legislative and jurisprudential evolution concerning the protection of the “best interest of the child”.The bill concentrates […]

Mediation in Family matters is an alternative way of resolving disputes used in the family context, which is notoriously characterized by emotional and psychological related claims, which are difficult to be effectively managed in separation or divorce proceedings. In the Italian legal system, with the introduction of art. 155-sexies of the Civil Code. (now article 337-octies […]