Recognition of foreign judgments in Italy 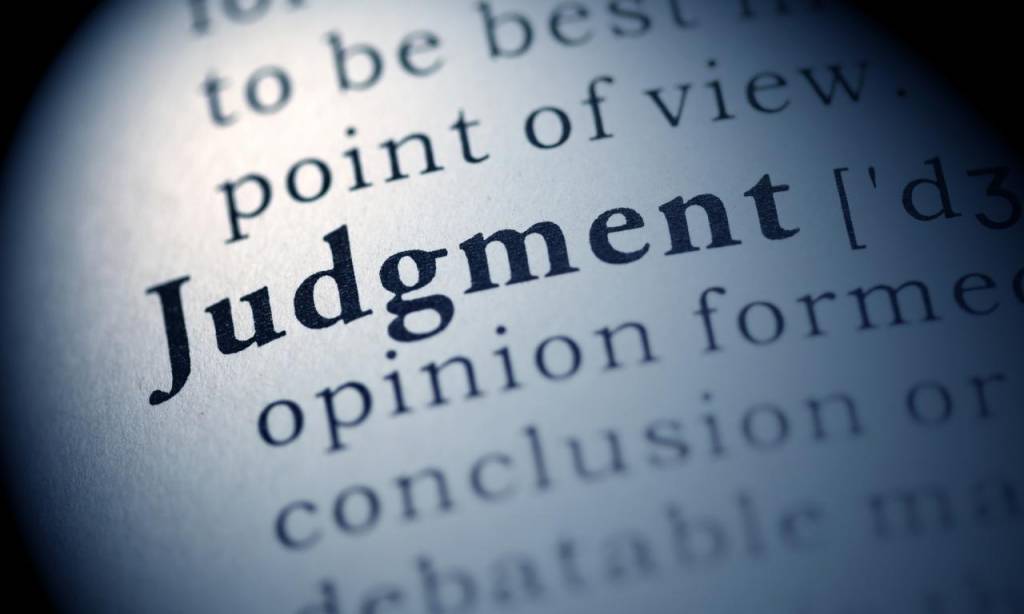 Recognition of foreign judgments in Italy Following the enforcement of Law 218 of 1995, containing the regulation of the system of private international law, Article 796 c.p.c. was repealed, since Article 73 of the d.i.p. law replaced it with the application of Articles 64-65 thereof (as of Dec. 31, 1996). Recognition of judgments issued abroad […] 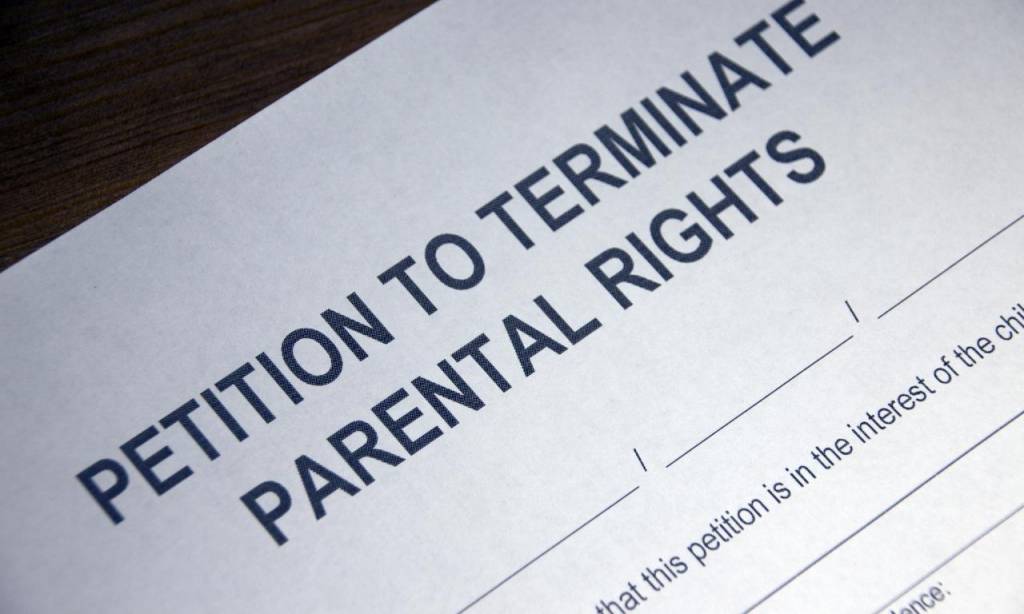 Wilful failure to execute a court order in relation to parent’s visiting rights The Supreme Court upheld the conviction of a mother for evading a court order concerning the custody of her minor daughter. In fact, the woman moved abroad with the child even though the judge had established certain conditions for the father’s visitation […]

Co-parenting is a principle established by the legal system that allows the active participation of both parents in the life of the progeny, having as the main measure the shared custody. The principle of co-parenting, however, does not involve the mathematical division of time to be spent with the children, but rather the active and […]