When is the separation charge for cheating imposed? 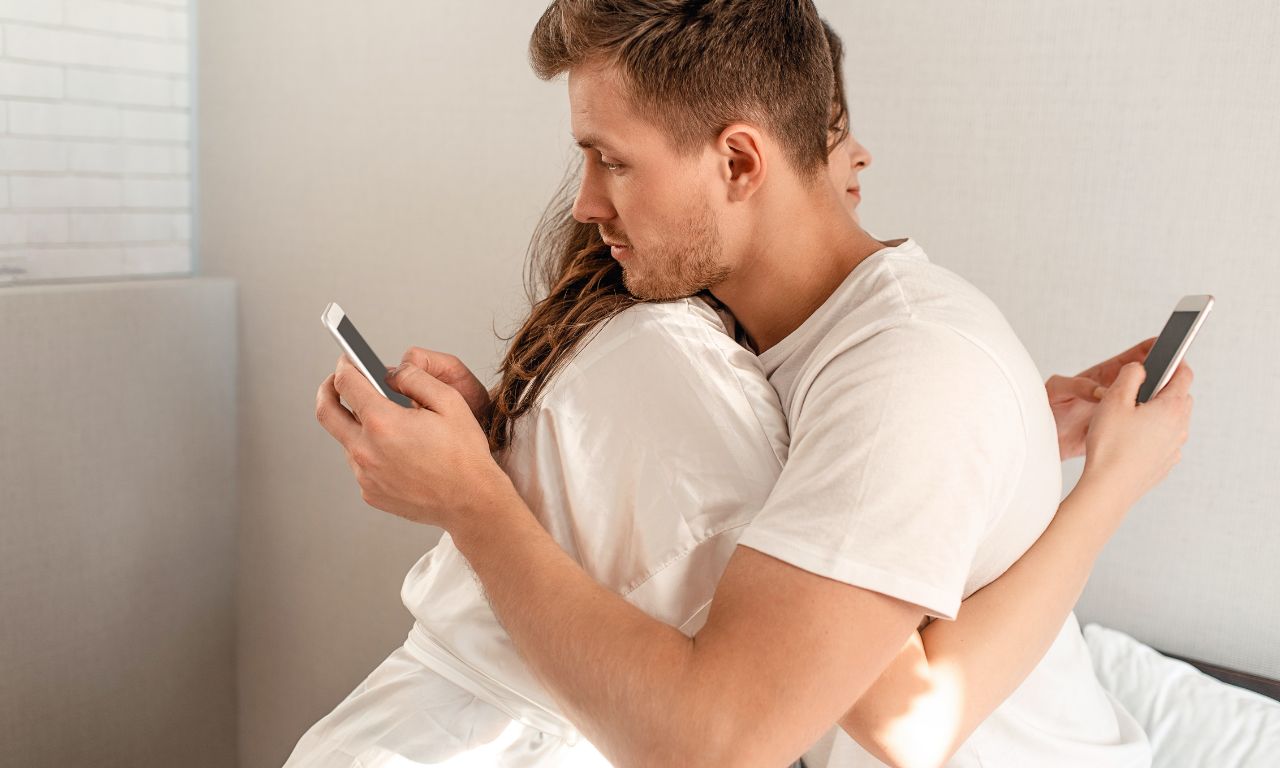 Anyone who does not respect the duty of fidelity that comes with marriage, either because he or she has a ‘physical’ relationship with another person outside the couple, or because he or she maintains a virtual relationship with this person (via chat on social networks, via WhatsApp, etc.), commits a civil offence that results in the separation being charged ‘in consideration of his or her behaviour contrary to the duties arising from marriage’, as states the law.

To be able to request the debit note, however, the betrayed spouse must not be a traitor itself, i.e. it must not have committed the same ‘sin’ as the husband or wife whose infidelity is being contested. Moreover, it must have been the unlawful behaviour of the cheating spouse that triggered the marital crisis that led to the separation.

What does the separation charge entail?

The second right that is lost with the debit of separation for infidelity is the right to inherit from the ex-spouse in the event of the latter’s premature death. It should not be forgotten, in fact, that as long as there is no divorce decree, i.e. as long as the couple is ‘only’ separated, husband and wife remain each other’s heirs. If, however, the end of cohabitation has been charged to one of them for cheating, he cannot inherit from the other.

When is there no separation charge for cheating?

In these cases, argues the Supreme Court, the separation cannot be charged to the cheating spouse, since the failure to fulfil the duty of fidelity is the result of an already existing crisis in the couple and cannot be considered the reason that triggered the end of the relationship but, if anything, a consequence.

In case you wish to receive assistance in a separation or divorce as a consequence of cheating do not hesitate to contact info@vgslawyers.com
Arrange an appointment today