When is a will not valid 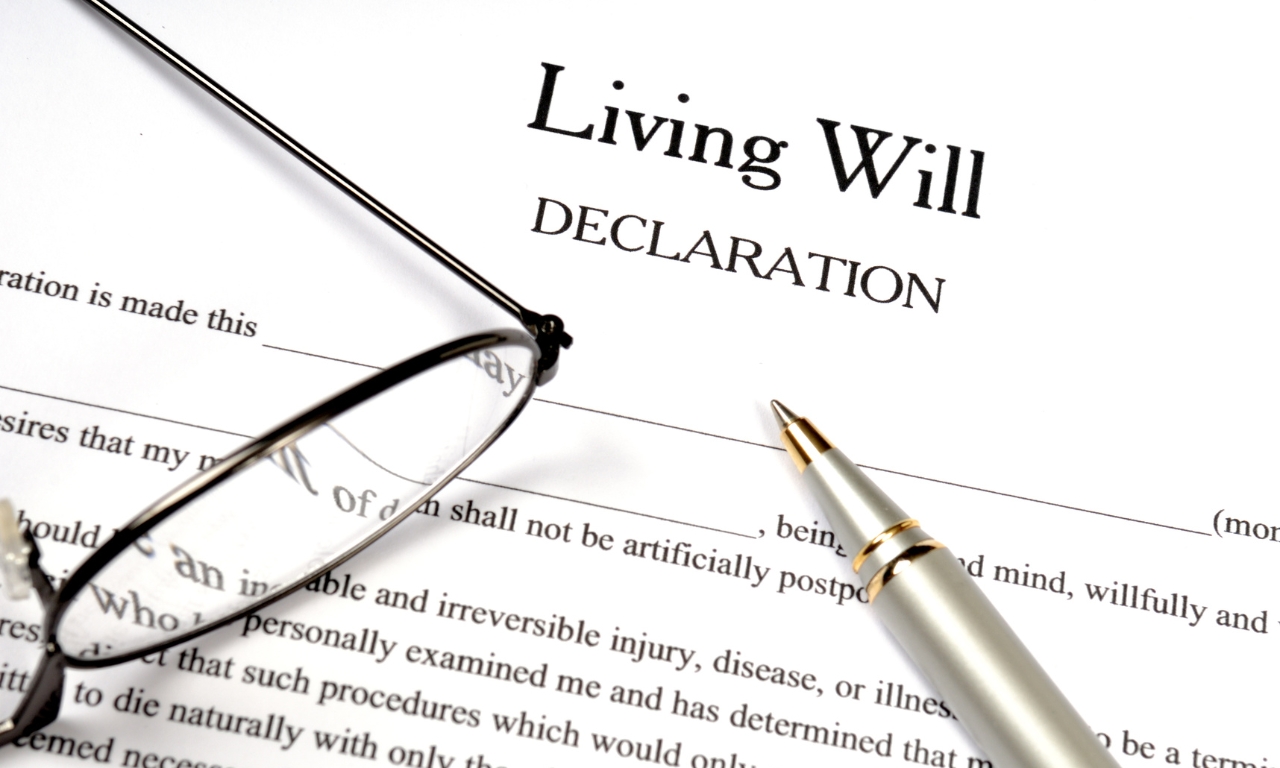 Both those who are preparing to write a will and their heirs may be interested in the topic of the document’s validity: to the first, in order to draft one that cannot be contested upon his death, to the second, to make them aware of the grounds on which to base a possible challenge.

Italian law provides that a will is void if it is vitiated by a formal defect, i.e. in the case of:

The substantive defects that lead to the nullity of a will or individual testamentary dispositions are many and some are found in rules even outside the Civil Code.

For example, the following are among the substantive nullities: agreements as to inheritance, joint wills, wills in favour of persons incapable of receiving, dispositions entrusted to the will of a third party, dispositions determined by an unlawful motive, and dispositions in favour of uncertain persons.

For all other formal defects, other than those outlined above, a will is voidable, such as a holographic, public, secret, etc. will.

If the will is void in its entirety, it has no effect. On the other hand, if individual testamentary provisions are void, the document is not wholly void if it appears that the testator would have concluded it without that part of its contents affected by nullity.