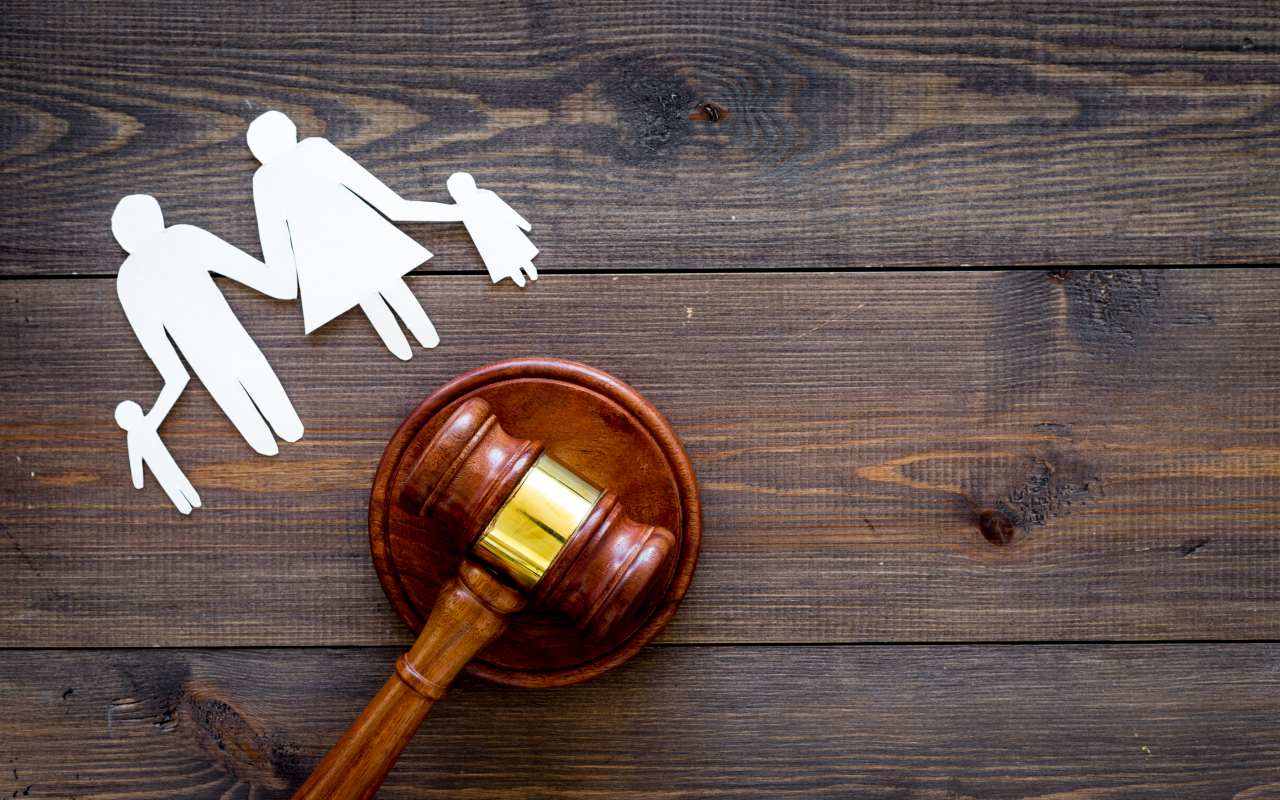 After the divorce, even if only one of the former spouses is the sole custodian of the child, still the noncustodial parent is granted with visitation rights.

Visitation rights consist of the right of the divorced parent to maintain meaningful relationships with their children. Usually, the days and hours and any extended periods of time that children may spend with such parent are generally determined by the divorce judgement.

However, the Italian Supreme Court ruled that the visitation rights of the parent may be excluded if the child refuses to have any relationship with him. In particular, the case-law ruled by the Court involves a divorce judgement that established the sole custody of the child by the only mother, according to the child’s will who declared, in several occasions, that he did not want to maintain a continuous relationship with his father. When the father appealed, however, the Supreme Court confirmed the principle that it is not possible to impose incoercible emotional relationship between one parent and the child.

Therefore, pursuant to the will of the child, visiting rights may also be denied. However, in order to safeguard the family bond, the Supreme Court has ordered also the intervention of the social services, aiming at balancing the family relationship.