Violation of parental rights is a criminal offence 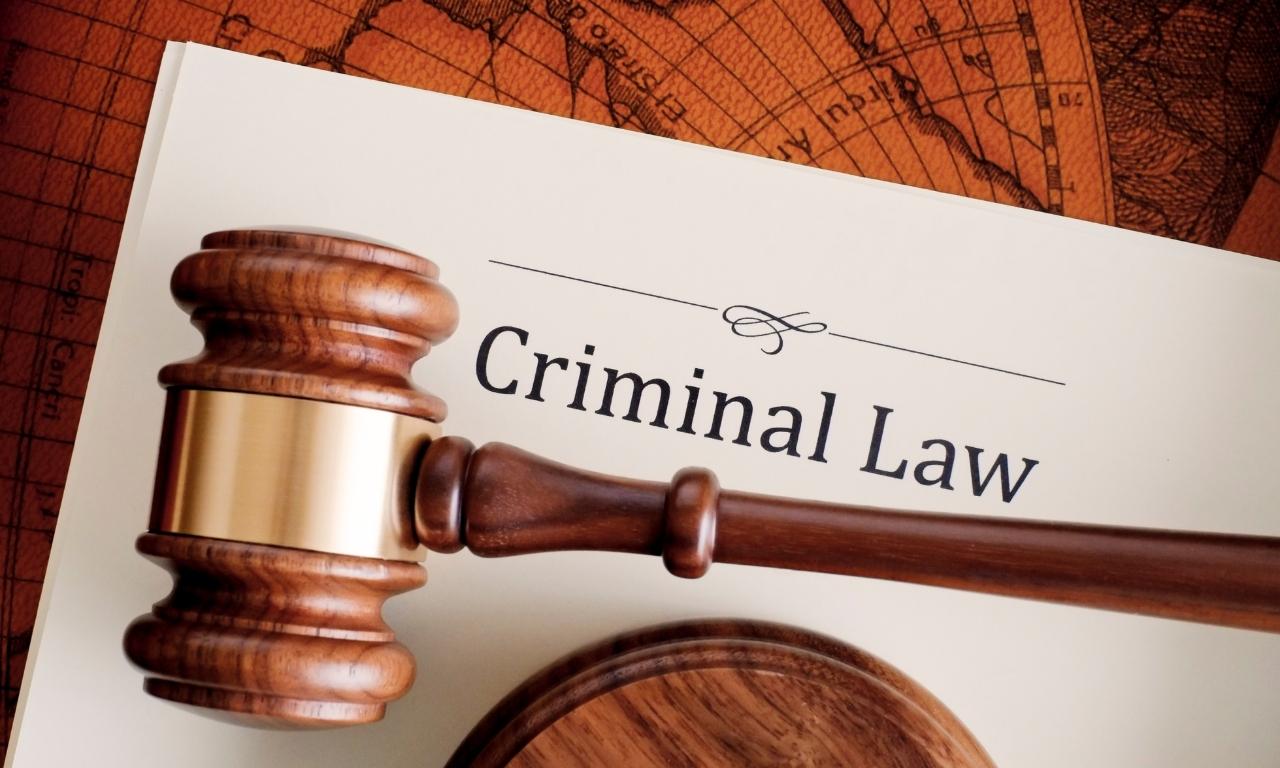 Conviction for the mother who went out of her way and organised herself to prevent her daughter from spending the month-long holiday recognised by the judge with her father. The child was evidently instrumentalised in her parents’ divorce proceedings, so much so that the mother denied having informed the former spouse about her decisions on their daughter’s holiday. Indeed, she sent her daughter on holiday to England during the father’s holiday period. She did not provide any justification for her conduct and decision.

The case in court

On appeal, the defendant’s conviction for the offence referred to in Article 388, paragraph 2, of the criminal code for evading the court order that the child should spend the holiday period from 19 July to 19 August 2013 with her father, was confirmed. The man in fact went to his ex-wife’s holiday home to pick up the child and go with her abroad for the holiday, but found no-one there, so he called the Carabinieri.

The Court of Appeal found the offended party’s statements to be reliable, and in its judgment pointed out that the absence of even a single day was irrelevant since the ex-wife was perfectly aware of the court order establishing the period the child was to spend with her father.

Responsibility of the father for his daughter’s absence

The defendant in her appeal contests the decision of the Court of Appeal on the grounds that the place where the ex-wife was supposed to pick up the child was wrong. The two parents should have met at the woman’s place of residence, so it is the ex who is responsible for the non-delivery.

The defence also considers that the prerequisites for the application of the cause of non-punishability under Article 131 bis of the criminal code are met since the conduct is barely injurious and not habitual and the woman was motivated by the need to protect the child, hence the need to have the extenuating circumstance of the particular moral or social value of the conduct of that Article 62 of the criminal code recognised to her.

The Court of Cassation first declares the appeal inadmissible because it is generic and because it contains censures on which the Court of Appeal has already ruled. From the grounds of the Court of Cassation it emerges that the woman wanted to construct the case differently by claiming that there was no agreement with the child’s mother and that therefore Milan was the agreed place of delivery. It emerged that the appellant had already made herself available before, during and after the scheduled delivery date, so much so that the father had been forced to reach an agreement directly with the daughter, who later confirmed that she was at her maternal grandmother’s house in Castiglione, where he had gone to pick her up.

For any information or assistance feel free to contact: info@vgslawyers.com