The misappropriation of former spouse

The Italian Supreme Court, with judgement no. 52598/2018, ruled that, if after separation the former spouse refuses to return the property to the other spouse, he commits the crime of misappropriation.            In particular, the former wife, once convicted of misappropriation pursuant to Article 646 of the Italian Criminal Code, defended herself before the Supreme Court […] 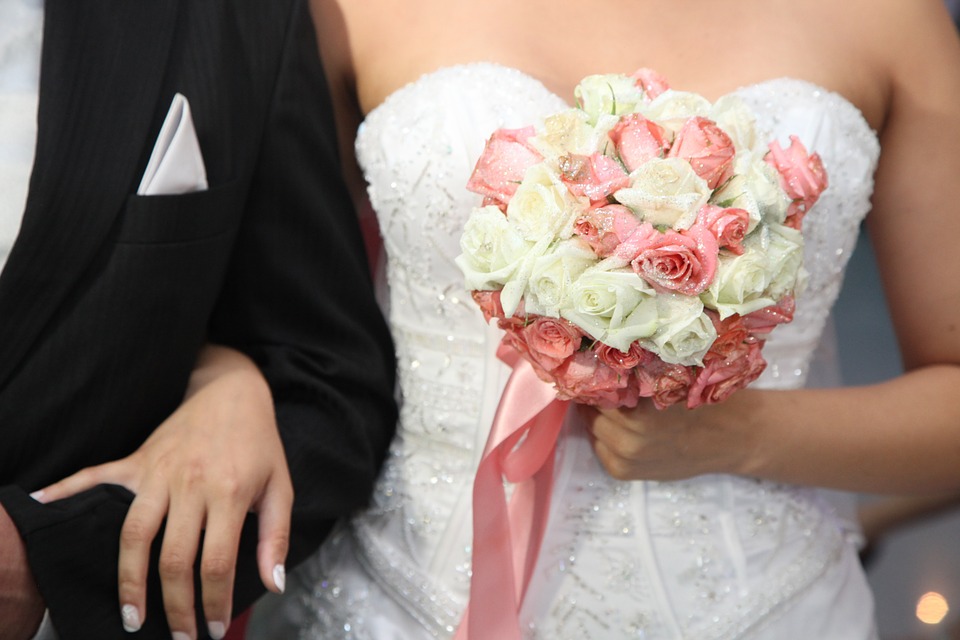 To have intercourse is among the marital duties, as confirmed by the Italian Supreme Court (order no. 4756/2017). Refusing to have sexual relations, therefore, constitutes a violation of the obligations of moral and material assistance provided for by the Italian Civil Code. In order for an infringement to be recognized a systematic refusal is necessary. […]

If the former spouse fails to pay the alimony, he or she may be liable to compensate the other spouse for the damages caused by this failure. This principle has been recently confirmed by judgement no. 17144/2018 of the Court of Rome. The case involved a couple of former spouses, whose husband had repeatedly missed […]