Short marriage: is separation/divorce allowance due? 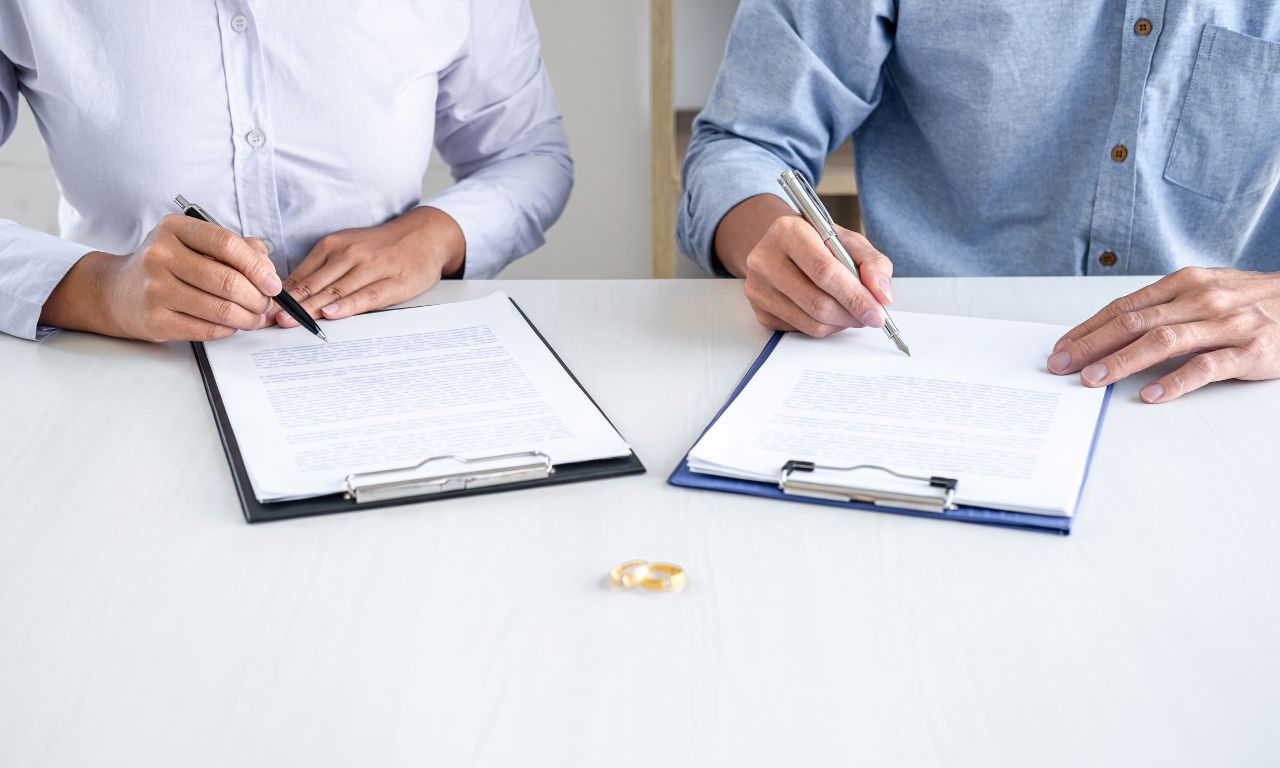 In the case of a short marriage with no children, is separation/divorce allowance still due? The question may seem obvious, and at first you might be tempted to answer: definitely not. But in reality, things are not so simple and the judgement to be made is a little more complex, as several factors must be taken into account: first of all to determine whether or not this emolument is due, and then, if so, to establish the periodical amount to be paid to the less wealthy ex-spouse.

A very recent ruling by the Supreme Court of Cassation dealt with a case of a short marriage and rejected a former wife’s request for payment of a divorce allowance to her husband, stressing the ‘limited duration of the conjugal relationship’.

It was precisely because of the short duration of the conjugal union – the Court said – that during the years of marriage, the spouse requesting the allowance had not played a “significant endo-familial role”: in other words, it was not possible to recognise a concrete and economically assessable contribution made by the woman to the couple’s life and the formation of the family.

It must be pointed out that, in the case examined, the marriage had not been very short, and had indeed lasted seven years; but the divorced woman requesting the allowance was still young (as can be seen, age also counts), and was therefore considered capable of finding a job and supporting herself, without needing to rely on the financial “crutch” of her ex-husband, who was therefore no longer obliged to provide her with any financial contribution.

“The claimant was 32 years old and could have found a job” and was certainly not “unable to obtain an income for her own support”, the judges had already stated when rejecting the request for a divorce allowance, and their ruling was confirmed by the Court of Cassation, which definitively rejected the ex-wife’s appeal.
In case you need assistance to obtain separation/divorce allowance please contact info@vgslawyers.com
Arrange an appointment today