Is the waiver of inheritance revocable? 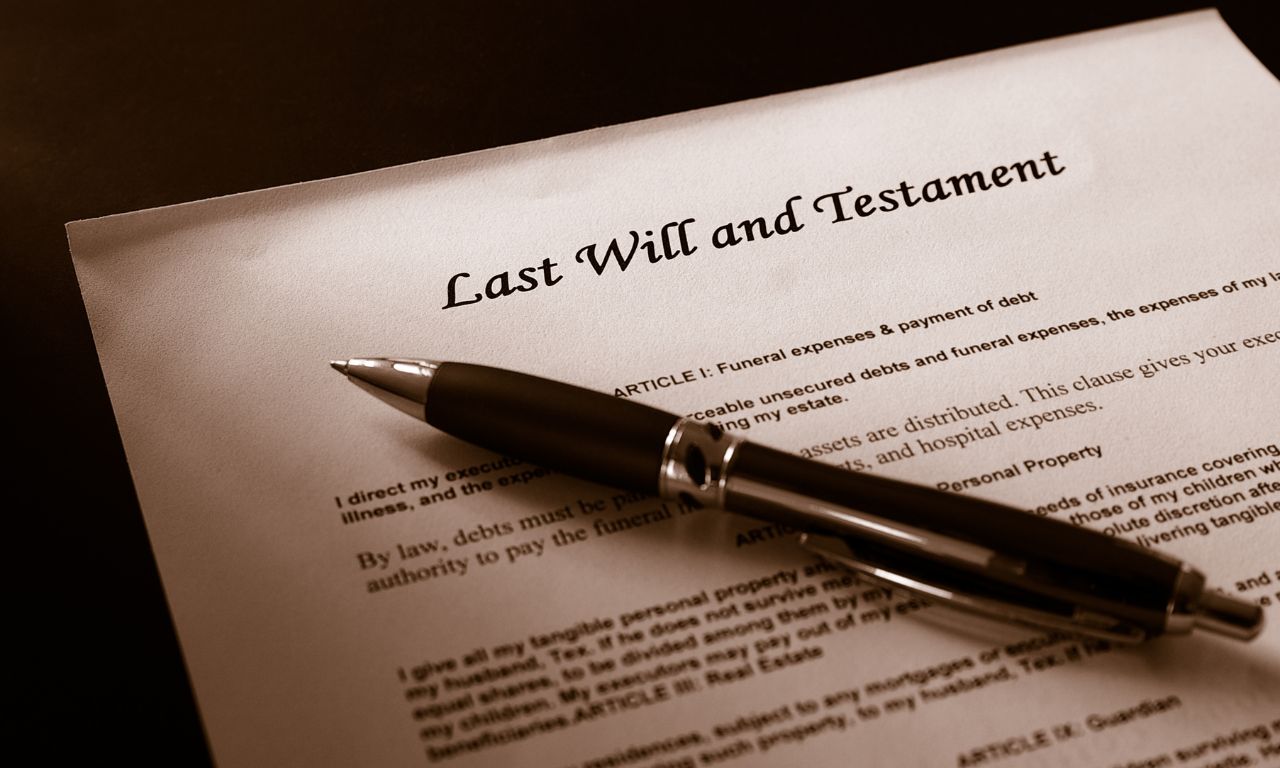 Whoever decides to accept the inheritance of another person cannot go back: acceptance is irrevocable. It is therefore a decision to be taken very carefully and prudently as, once you become heir to the deceased, you are liable for all debts left by the latter ( if only limited to your share of the inheritance).

To become an heir of another person, it is necessary to accept its inheritance. Acceptance is an act that can be done either expressly and formally (i.e. by a declaration before the court clerk or the notary in charge of opening the succession) or tacitly, i.e. by conduct from which the willingness to accept is evinced (e.g. the sale or use of the deceased’s property, withdrawal from his bank account, etc.).

There is a 10-year period to choose whether to accept or renounce the inheritance. The judge, however, at the request of another heir or the deceased’s creditors, may shorten the time limit.

Acceptance of the inheritance is an irrevocable act: therefore, once the inheritance has been accepted, one can no longer renounce it, even if one discovers debts that the deceased had concealed and of which one could not have been aware.

Conversely, with the waiver of the inheritance, the ‘potential heir’ decides not to succeed to the rights to which he would be entitled otherwise. He thus renounces the quality of heir and, consequently, does not acquire any share in the estate of the deceased. At the same time, however, he is also not liable for the debts left by the latter.

The revocation of waiver of inheritance is governed by Article 525 of the Civil Code.

With the revocation of the waiver of inheritance, therefore, the person who was not previously heir becomes heir and may consequently acquire the share of the estate of the deceased to which he is entitled.

The revocation of the waiver of inheritance not only satisfies the needs of those who have changed their mind, perhaps because they believed acceptance to be unsuitable, but also constitutes a contrivance to avoid paying the debts of the deceased. And this for a very simple reason. By renouncing the inheritance, creditors have no recourse against the renouncer. They therefore waive their claims and often their rights, in the meantime, become time-barred. Thus, after a long time, the renouncer, by revoking the waiver, becomes once again heir to an estate now ‘purged’ of debts.

In the end, the waiver of inheritance and the subsequent revocation of the waiver now constitute a well-rehearsed trick to avoid paying the debts of the estate.

Should you need assistance for inheritance or probate do not hesitate to contact info@vgslawyers.com
Arrange an appointment today