Supreme Court: Husband must also be guaranteed the same standard of living 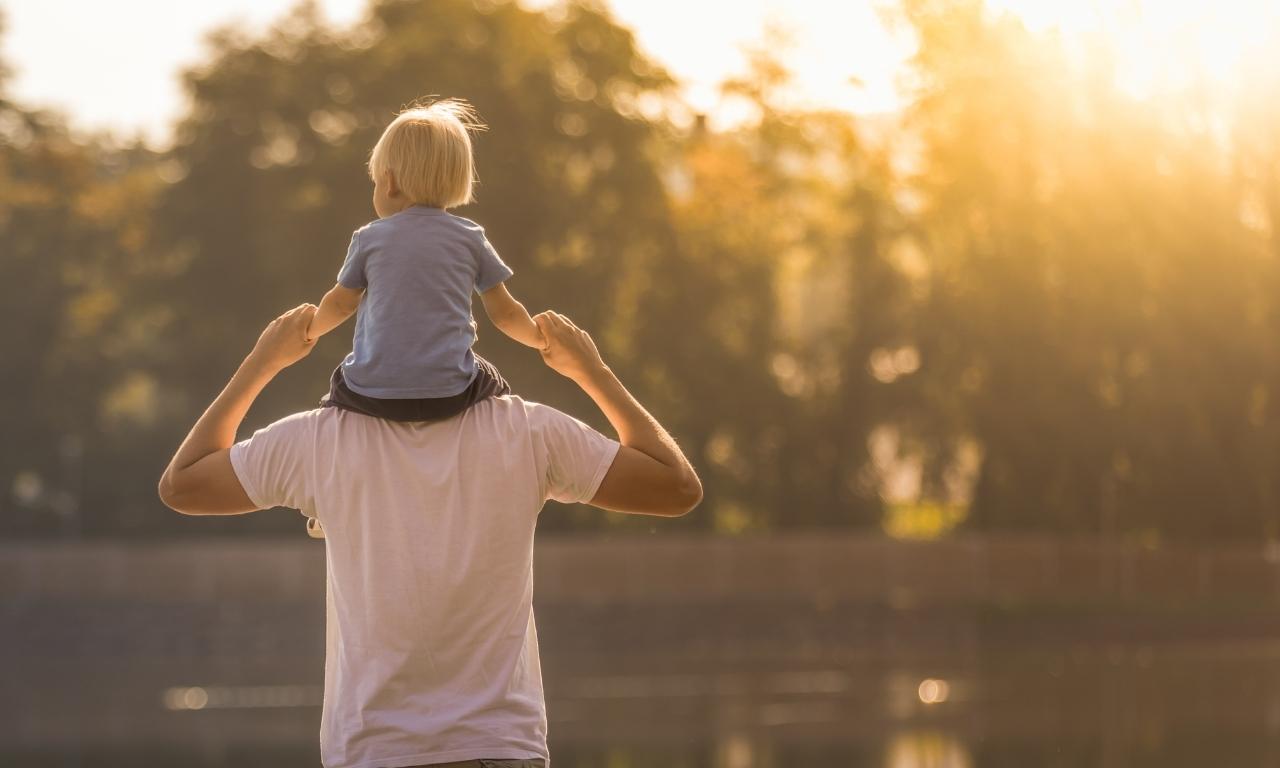 In the context of a judicial separation, the Court of Appeals upholds in part the husband’s appeal, to whom the court awarded monthly maintenance of 300.00 euros, decreasing the maintenance received up to that point by 1,500.00 euros.

The husband justifies his request for a larger allowance because in 2007 he left his self-employment in IT to devote himself to his son and home. Thereafter, it was his wife, who has substantial own and family income, who supported him. The man also complains of difficulty in finding another work and adequate housing in view of his economic condition.

The man, believing the amount awarded to him on appeal was not significant, appeals to the Supreme Court, denouncing in his first ground of appeal the violation of Article 156 of the Civil Code, which requires the spouse with greater disposable income to provide for the maintenance of the other spouse. In the second plea, on the other hand, he challenges the credence the court allegedly gave to the wife’s claims, who complains of the evidentiary deficiency of the husband’s efforts to find a new job capable of making him independent. The man recalls that he has been out of work for several years because he has been caring for his disabled son, and at his age, nearing 50, it is not easy to find new employment.

The Supreme Court accepts both of the man’s grievances as well-founded.

Thus, the Court did not take into account the criterion of “adequate income” in Article 156 of the Civil Code in order to allow the spouse receiving maintenance to maintain the same standard of living enjoyed during the marriage. Indeed, it is necessary to distinguish divorce from separation, which only results in a suspension of the marriage, with the consequent continuation of the obligation of maintenance. The assertion that the man has his own personal and professional resources is not enough; suitable facts are needed to prove it.

Should you need assistance in separation/divorce or allowance matters, do not hesitate to contact VGS Lawyers at info@vgslawyers.com
Arrange an appointment today