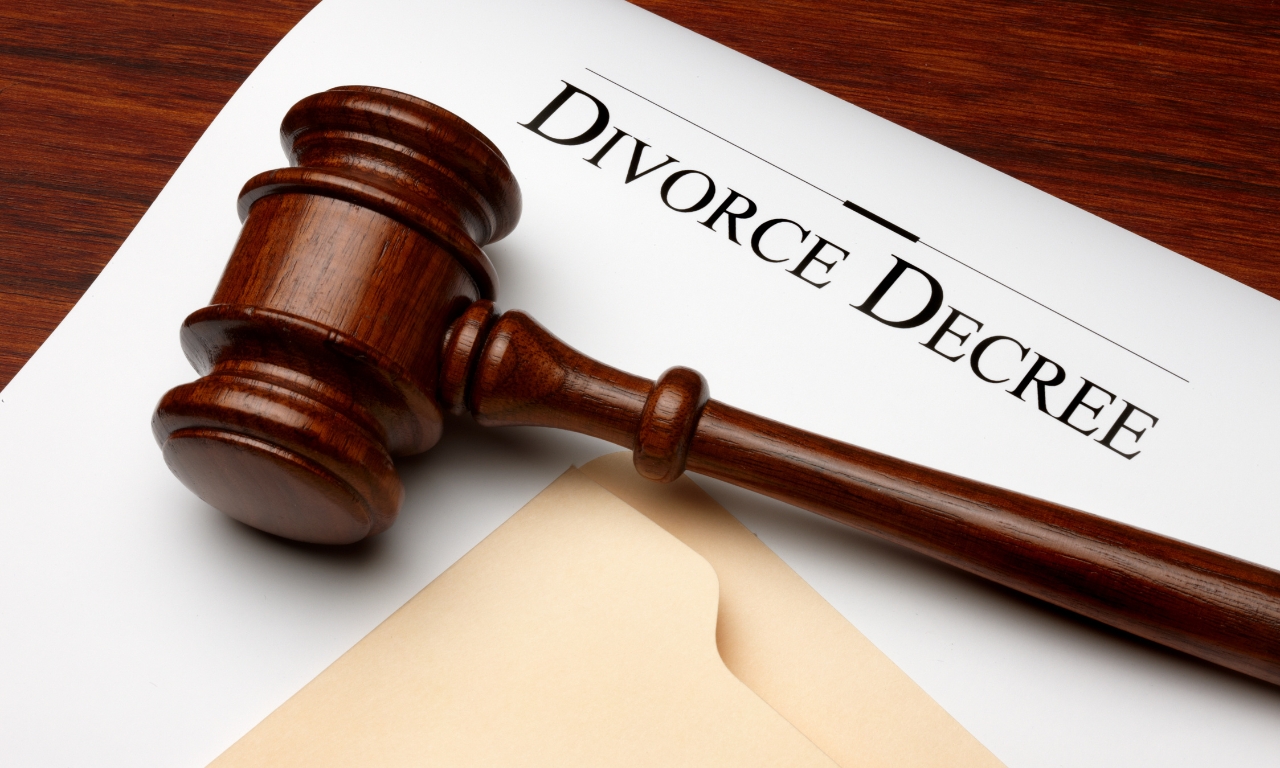 Marriage and de facto cohabitation have equal social dignity, it therefore makes no sense, when quantifying the divorce allowance, to disregard the duration of the premarital union.

It is up to the Italian Supreme Court to assess the relevance of the duration of pre-marital cohabitation on the quantification of the divorce allowance.

In the case at issue,  the Court of Appeal redetermines the divorce allowance for the former spouse at Euro 400.00, a sum quantified on the basis of the obligor’s financial means and the seven-year duration of the marriage.

In his further appeal to the Court of Cassation, the unsuccessful party alleges breach of Article 5(6) of Divorce Law No 898/1970. The court failed to take proper account of the economic differences between the spouses. He then alleges breach of the same rule because the welfare criterion was neglected in favour of the compensatory criterion.

The Court of Cassation referred the case to the President for the possible assignment of the case to the plenary session, because the Court of Appeal, in deciding the quantum of the divorce allowance, excluded from the calculation necessary to quantify the measure, the duration of cohabitation more uxorio, corresponding to the period during which the couple lived together before legalising the union.

In fact, the judge limited himself to giving relevance to the duration of the marriage, corresponding to seven years, without giving value to the previous period, characterised by stability of affection and spontaneous assumption of mutual obligations of assistance.

Since cohabitation and marriage have been recognised as having equal social dignity, it makes no sense to maintain this distinction for aspects such as the one in question.

Should you need assistance in the quantification  of your allowance do not hesitate to contact VGS Lawyers at info@vgslawyers.com
Arrange an appointment today