Divorce allowance: the judge may base his decision on asset disparity 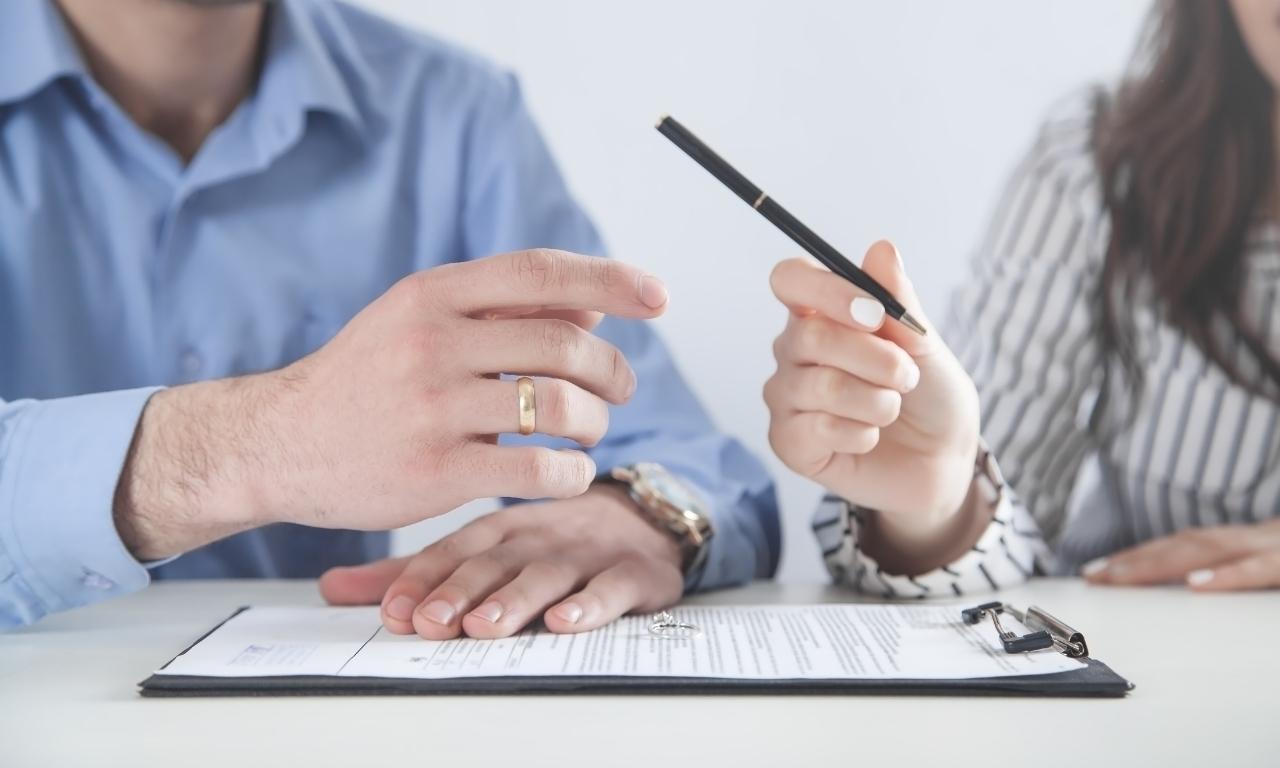 The parameters contained in Article 5 of the Divorce Act for determining entitlement to and the amount of divorce allowance do not necessarily all have to be taken into account by the Court to the same extent.
The Court does not necessarily have to take into consideration all the parameters in Article 5 of the Divorce Act to establish entitlement to and the amount of the allowance. With adequate reasoning he may decide to disregard some of them, with a discretionary choice that cannot be reviewed in a court of law.

In the present case, at the time of divorce the Court orders the husband to pay his ex-wife a monthly divorce allowance of €1,300. The husband, however, contests the decision on appeal, but the Court rejects it, so much so that the obliged spouse is eventually forced to appeal to the Court of Cassation.

Indeed, the man contests the Court of Appeal’s failure to consider all the parameters established by Article 5 of the divorce law in order to recognise and quantify the allowance. In doing so, the Court failed to carry out the necessary balancing of the various indicators, thus giving relevance only to the economic gap between the spouses and the wife’s illness, neglecting the quality and quantity of the contribution made by each to married life and the income actually received. The court also neglected the parameter of the duration of the marriage.

For the man, in fact, the pension already received by his wife and the divorce allowance recognised ended up providing his ex-wife with a monthly income of more than €2,000, an excessive sum considering that she enjoys the family property entirely.

In rejecting the appeal, the Court of Cassation declared the first and third pleas unfounded and the second inadmissible.

With regard to the first, in particular, the Court of Cassation points out that in fact the Court of Appeal, contrary to the appellant’s contention, took into account all the parameters mentioned in Article 5(6) of the Divorce Act, giving, with strong reasons, more prominence to some and not to others.

The second ground of appeal is inadmissible on the ground that, as stated in the rejection of the previous ground of appeal, it is an unquestionable decision because it relates to an assessment of the merits.

Lastly, the plea concerning the costs of the proceedings at first instance is also unfounded because “the ground of appeal relating to that order must be regarded as implicitly rejected and absorbed by the general ruling rejecting the appeal in its entirety and fully confirming the judgment at first instance.“

Should you need further clarification or assistance feel free to contact info@vgslawyers.com