Custody in dispute, if father fights with new partner 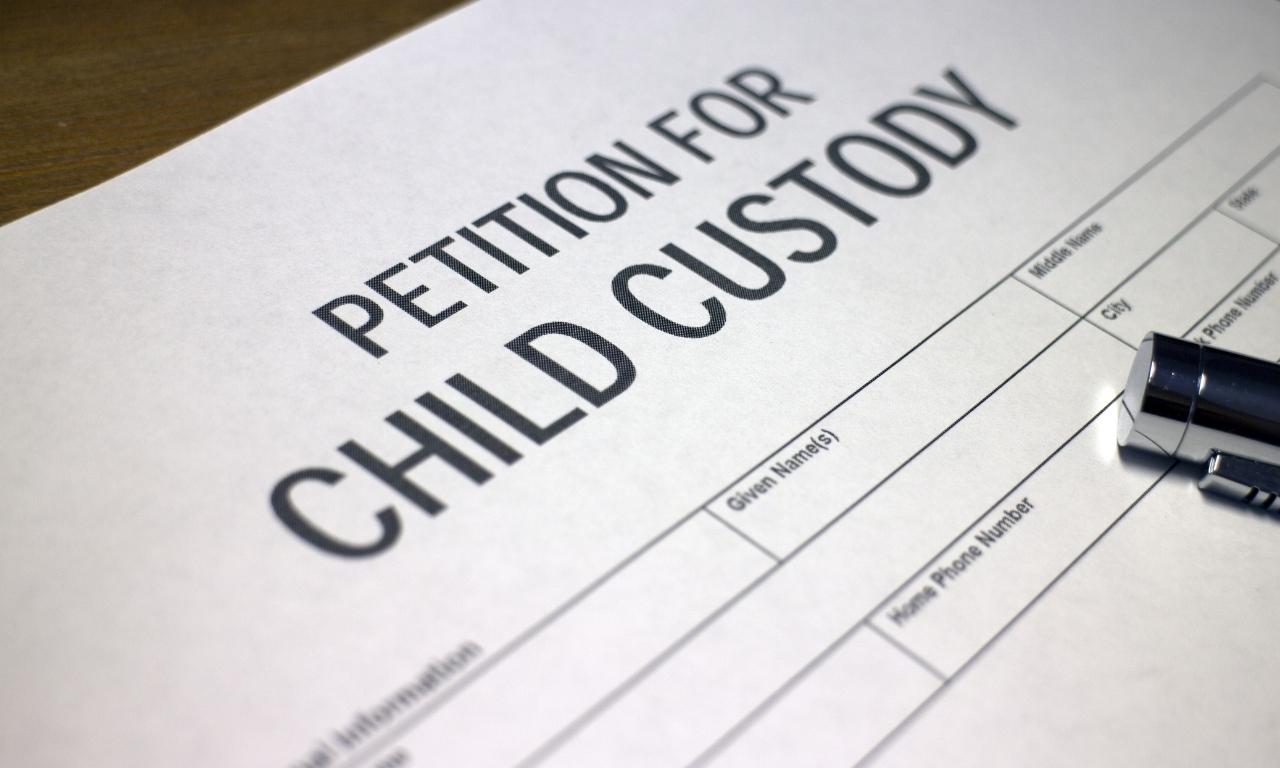 The placement of the minor child with the father must be monitored and reviewed in light of the petition in which the parent points out that the former spouse’s relationship with the new partner is conflictual and violent.

The Supreme Court in Order No. 30160/2022 upheld a mother’s appeal, calling into question the placement of her minor daughter with her father.  It turns out that the same has a very conflictual and violent relationship with the new partner. Situations that can only negatively affect the child’s serenity.

A minor is entrusted by the court to both parents, but placed with the mother in Milan. The time of the child’s visitation with the father is regulated analytically, on whom is also imposed the obligation to pay, for the child’s maintenance, a monthly allowance of 500 euros, to which 50% is added for extraordinary expenses.

The mother of the child complains about the order on appeal, requesting an increase in the child support allowance; the father, on the other hand, requests a different regulation of meetings with his daughter.

The Court decides on an interim basis that the child be entrusted to the Municipality of Milan with placement with her mother, instructing social services to monitor the situation and supervise compliance with the provisions provided for family support and mediation, ordering that the child spend one week a month with her father during the 2019 summer vacations. A decision the Court made after social services reported the existence of a seriously prejudicial situation for the child due to the high level of parental conflict.

A year later, the Court of Appeals, while confirming shared custody, limits parental responsibility for the major choices affecting the child, who is placed this time with the father, recognizing, however, the mother’s time, location and mode of visitation with her daughter. The child’s mother appealed to the Court of Cassation against the latter measure, alleging failure to examine facts occurring in the 14 months following the filing of the expert report and various preliminary elements, violation of cross-examination in the CTU, and failure to appoint, in favor of the child, a special curator.

The Supreme Court, rejecting the plea of inadmissibility raised, finds the appeal well-founded in relation to the first three grounds, declaring the others to be absorbed. Once again the best interest of the minor is the guide criterion for the decisions of the Court. Should you need assistance in your separation/divorce/child custody matters do not hesitate to contact info@vgslawyers.com.