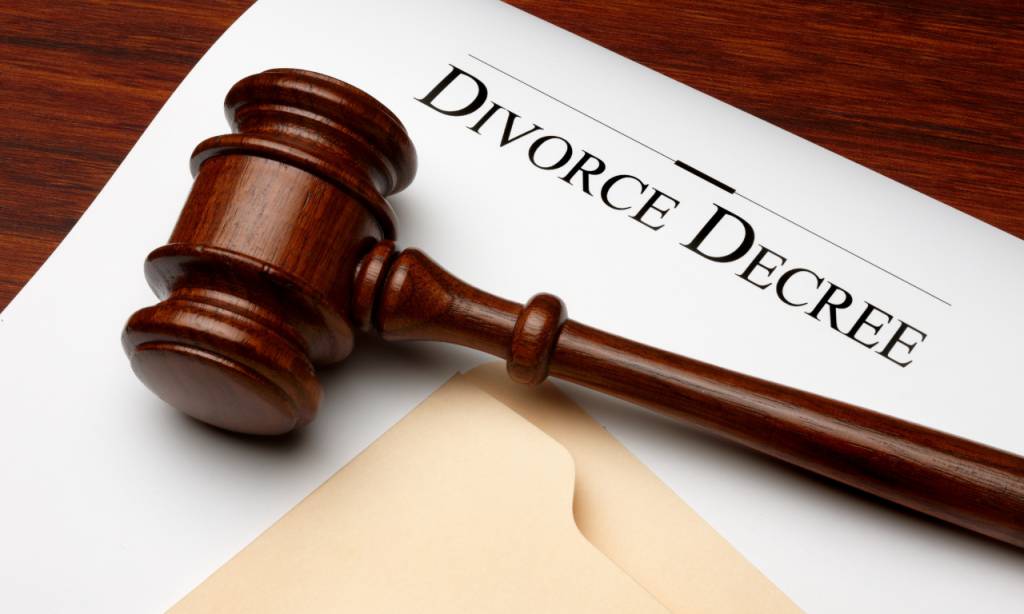 No alimony for short marriage

No alimony for short marriage If the marriage has not lasted long and the spouse is young and working, then in the event of a divorce, alimony may be not assigned. According to the recent ruling of the Italian Supreme Court, the factors to be considered in order to recognize the assignment of alimony to […]

The consequences of divorce

The consequences of divorce Once the divorce judgement has been issued this is recorded in the Civil Registry of the place where the marriage was registered and it becomes effective between the former spouses. The main effect of divorce is the dissolution of the marriage bond. Although in case of religious marriage while the termination […]

If the spouse refuses to leave home

If the spouse refuses to leave home The legal separation judgement, once issued, has an immediate effect, with the consequence that the former spouse must leave the house immediately. If, however, he or she refuses to leave the marital house then there are several legal instruments that can be used through the assistance of a […]